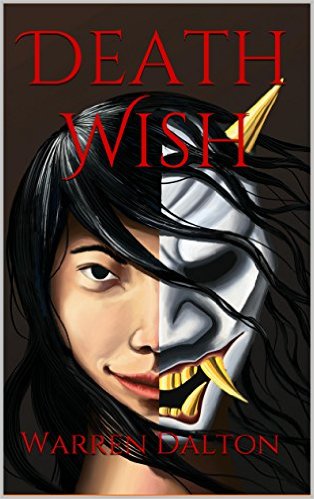 The Aftermath Collection is a series of alternate history books that take place after the War of Nine. Each series will have characters intermingle and but, will ultimately be from their point of view.

Currently working on a sequel.